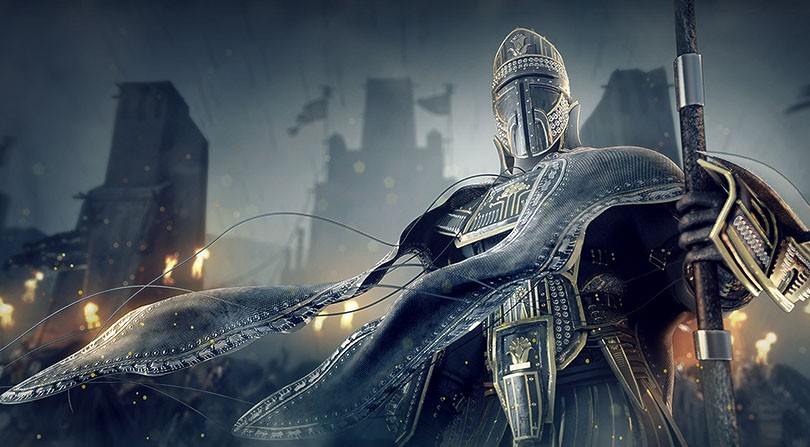 Faraz Sayyadi Oskooie believes that one must attend theater and psychology classes and surveying masterpieces of world best artists in addition to dominating over softwares and applications in order to be successful. Designing skills and his own specific way of conveying the emotion to the audience are his keys to a successful career.