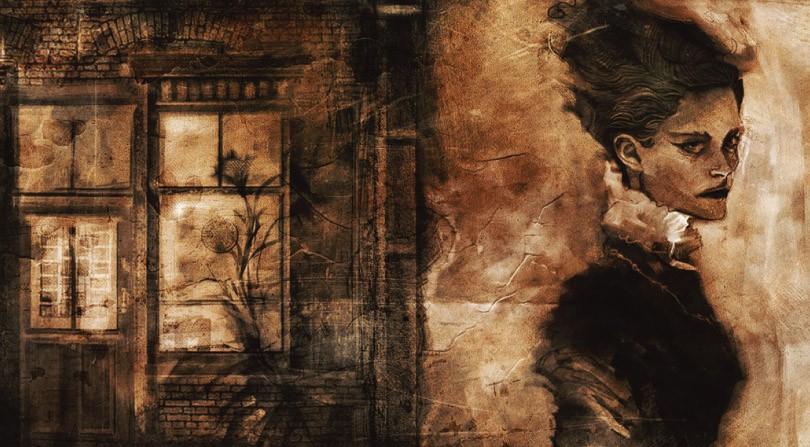 Digital illustration is widely popular among young Persian artists. Every single step of this art, from initial concept to the final outcome, demands accuracy, idea development, and skills in using various applications. Kiavash JahedParsa is a digital illustrator who has special artworks. This artist creates a world full of stories and mysteries with their art which influence the audience and affect their imagination. His character development is so good that makes the audience feel himself within the story.

In addition to digital illustration, Kiavash is busy with animation too. He has participated in cinematic project as an animator and illustrator. His creativity and idea development caused him to be chosen as the artistic director, character developer, and animator of some digital games. Kiavash’s activities in comic art are also notable. “Tehran Noir” and “Shabzad” are two of his main works in this field.