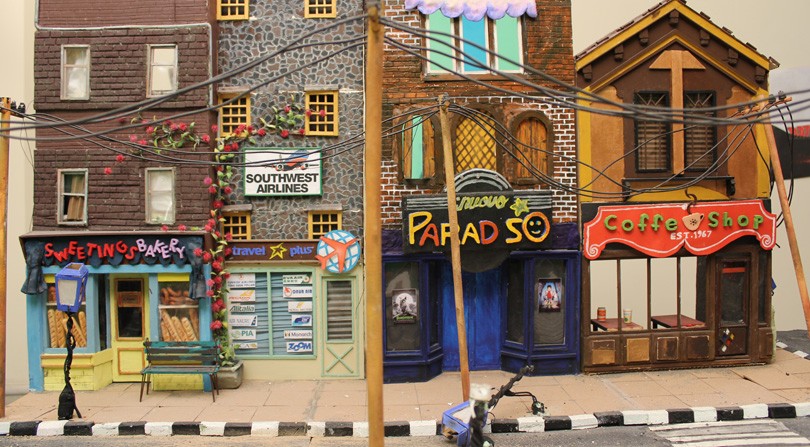 Mohammad Zare is one of the few young Persian artists who are engaged with stop motion. Mohammad’s love of cinema and animation has motivated him to complete filmmaking and animation courses patiently. Tim Burton, who is famous for creating successful stop motions in the world, had a positive influence on his artistic path. Mohammad has participated in prosperous animations such as happy land, Playing with Pencils, Snowman, and Clumsy Girl as director, animator, decorator, and doll designer.
Clumsy Girl stop motion is one of Mohammad’s creations that won the best animation of Tabriz Short Films Festival in animation section which has been held with the presence of some of the greatest icons of Persian cinema such as Ebrahim Hatamikia, in its very first presence in festivals.